Home » Taxation for Resident and Nonresident Aliens
Previous Next 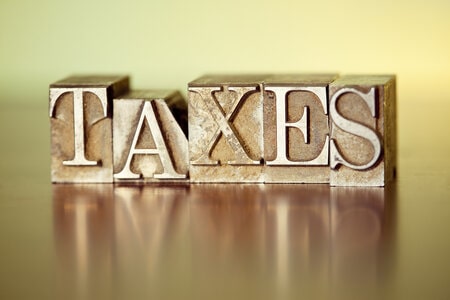 There are certain individuals who may be able to exempt themselves as residents for tax purposes. These exemptions include:

If you are a nonresident alien, you must pay U.S. income tax on any income you earn in the U.S. or from a U.S. source. You do not have to pay United States income tax on any income from a foreign source. How does this work? Let’s say you own a business with two locations, one in the U.S. and one in Spain. You are a Spanish citizen, and your main country of residence is Spain. In this case, you would have to pay income tax on the profits your U.S. business makes. But no U.S. income tax would be due for the profits made by the portion of your business that is based in Spain.

If you are a resident alien, you must pay income taxes on any U.S. or foreign income that you earn. However, there are tax planning strategies that can help you to reduce your liability. These strategies include claiming the Foreign Earned Income Exclusion or the Foreign Tax Credit. Additionally, if your employer is a foreign government you may qualify for exclusions if your employing country has a reciprocal tax treaty with the United States.

Planning for Your Taxes

Taxation for resident or nonresident aliens can be complex. Proper planning can help you to avoid unexpected surprises. Meet with a qualified tax professional who can help you to prepare now for the coming tax season.