History of Taxes in the United States

Home » History of Taxes in the United States
Previous Next

History of Taxes in the United States 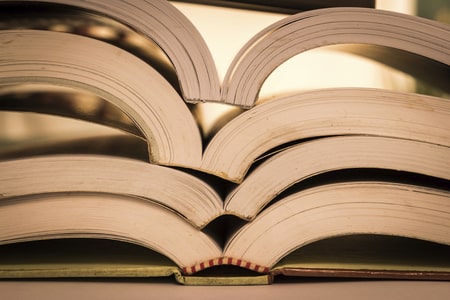 History of Taxes in the U.S.

Before the Revolutionary War, American colonists paid taxes to the British government. This was the case because there was not a government system set up in the United States. After the end of the Revolutionary War, the newly enacted Constitution gave Congress the power to impose taxes. During this time, most of the taxes were excise taxes-or taxes for specific goods, like alcohol. Each state was responsible for collecting the tax and forwarding it on to the federal government.

Income tax is the type of taxation that has the biggest effect on most of us. Where did it originate? The first form of income tax came about due to the Civil War. But income tax as we know it now did not come about until 1913. It was enacted by the federal government as a way to help fund World War I. During that time tax rates were much lower than what we see today. They were the same percentage for every one that fell into an income bracket. There was not tax filing status at the time. Below you can see the first income tax rates from 1913.

Present-day, the calculation of income tax is much more complicated. It will depend on both your income and filing status. Below you will find how greatly the income tax rates have increased by 2020.

There are other types of taxes, besides income taxes, that we are still subject to today. Let’s briefly go over what some of these are and when they came into existence.

History of Taxes and Their Effects Today

The history of taxes trickles down and still affects us today. Many of the taxes we pay now came into effect over 50 years ago. But it is important that we understand the history of taxes and how they work now so we can avoid over-taxation in any particular sector.