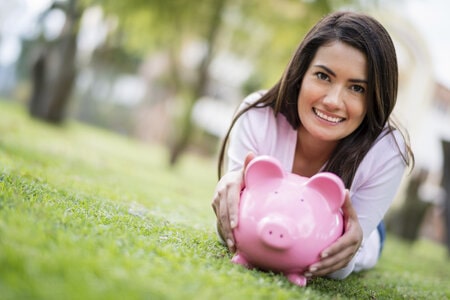 You must meet certain requirements to qualify to claim the foreign earned income exclusion. First, your tax home must be in a foreign county. Second, you must be one of the following:

What You Can Exclude

If you qualify for the foreign earned income exclusion, you may wonder what you can exclude. In some instances, you may qualify to exclude foreign income up to $112,000 for the 2022 tax year. Additionally, you can deduct certain foreign housing expenses for that income. Some can also deduct the value of meals and lodging provided to you by your employer on their premises and for your convenience. These deductions help reduce how much of your foreign income is taxable in the United States.

There is a special provision if you have foreign earned self-employment income. You can exclude this amount from your taxable income. However, these amounts will still be subject to self-employment tax.

If you think that you may qualify for utilizing the foreign earned income exclusion, meet with an experienced tax preparer who can help you take this exclusion properly. 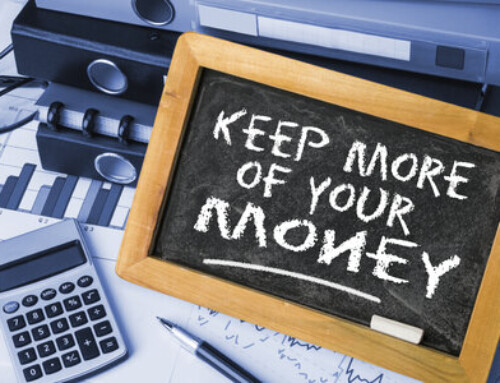 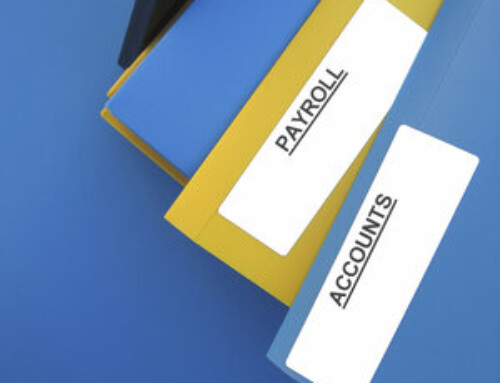 Payroll for the Self-Employed Gallery

Payroll for the Self-Employed 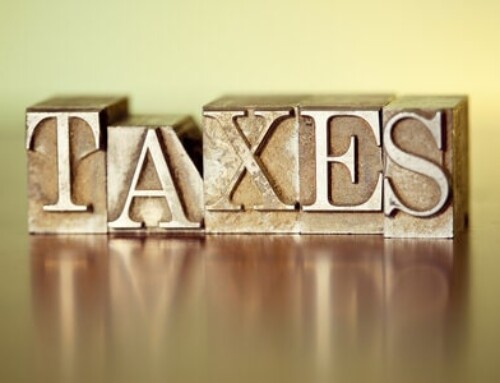 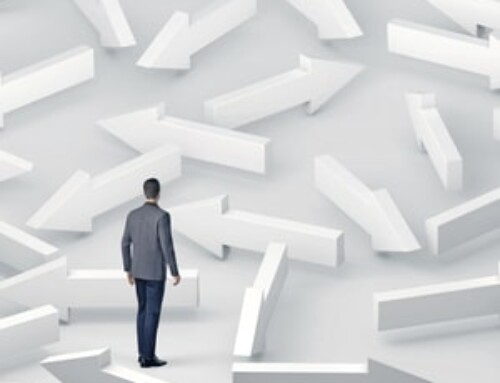 5 Investment Strategies That Can Lower Your Taxable Income Gallery

5 Investment Strategies That Can Lower Your Taxable Income 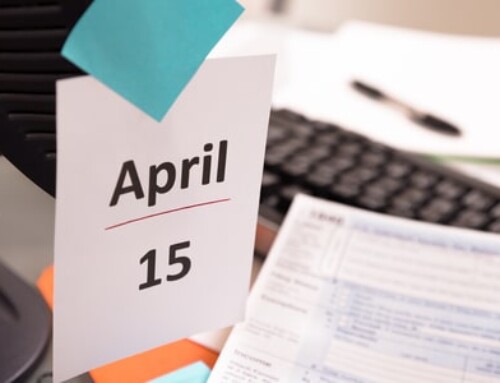