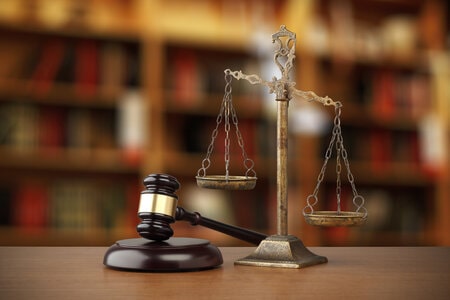 Lesson: Verbally expressing your wishes only makes them not legally enforceable. If you have specific wishes for your estate, it is vital you put them in writing with a Last Will and Testament and/or Revocable Living Trust.

Doris Duke was a tobacco heiress who inherited her father’s estate at the age of 12. Ms. Duke properly set up a trust and will. Originally, she named her friend and physician as the executor. However, months before she died, she amended her documents to name her butler as her executor instead. Her new executor was not capable of handling the task and grossly mismanaged the estate funds. Her previously named executor sued to be reinstated. Between the expenses of the lawsuit and the mismanagement of funds, Ms. Duke’s estate lost millions.

Lesson: Elder abuse is an issue with estate planning law. It is important not to make changes under duress. You should also name an executor who can handle the duties of managing the estate. Failing to do so could prove to be a costly mistake.

After Aretha Franklin passed, three handwritten wills were found. A lengthy and expensive court process was required to determine if the wills were actually in her handwriting if she was of sound mind when they were written and if the wills revoked or amended their previous counterparts.

Lesson: Though a handful of states allow handwritten wills, the processing is much more complex and drawn out than their legally drafted counterparts. Handwriting wills may save money now but will cost your beneficiaries in the long run.

When Barry White passed, he was no longer living with his second wife, but they were not legally divorced. Despite not being together for several years, he did not update his estate planning documents to remove her from them. Due to this, his live-in girlfriend of several years and 9 children did not receive anything. It was all given to his estranged wife.

Lesson: Anytime you have relationship changes, it is vital that you properly update your estate planning documents and account beneficiaries. Not doing so can result in your assets being given to someone that is no longer part of your life.

When the Jurassic Park creator passed from cancer, he left behind a pregnant wife. Unfortunately, the estate planning documents he had in place excluded providing for any heirs that were not specifically mentioned. Since this son was born after he died, he was not proved for in Mr. Crichton’s estate planning documents. This resulted in an expensive lawsuit that could have been avoided if the documents were properly updated.

Lesson: Life changes require updates to your estate planning documents. Or you should ensure that you set up a flexible estate plan that will fit your changing lifestyle with minimal amendments.

If you currently have an estate plan or have yet to set one up, now is the time to care for getting your documents into line. 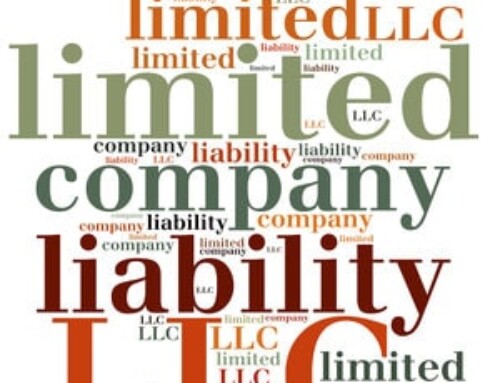 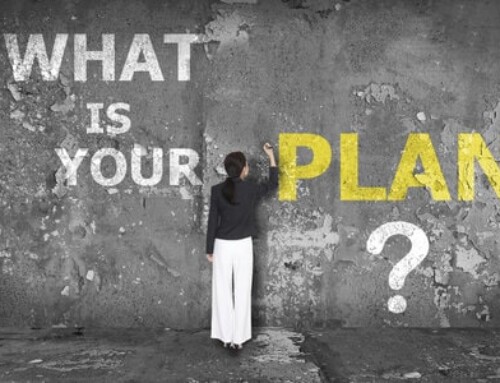 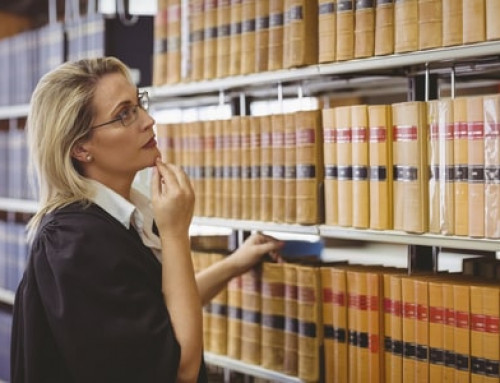 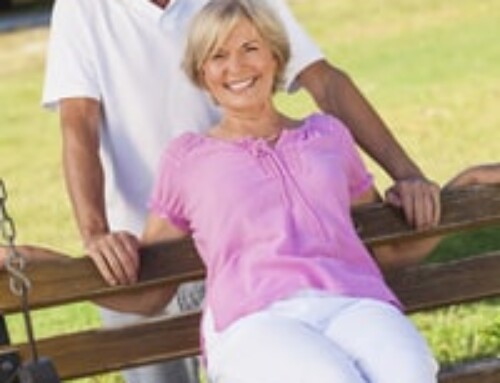 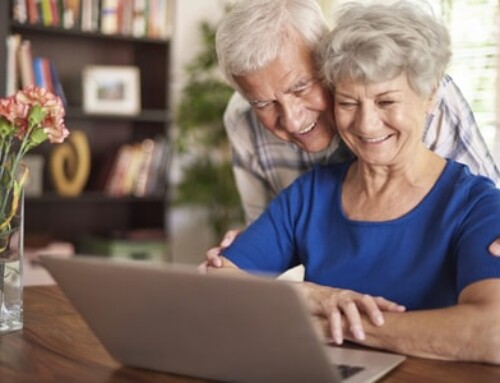